It’s been a big week for Climate Change.

First, we’ve had Leonardo DiCaprio’s Before the Flood released, a fascinating documentary to educate people about Climate Change, how it affects our planet and us all, and raise awareness about what we can still do to slow it down.

And just a few days after the release of Before the Flood, a historic achievement was made as the Paris Agreement for Climate Change finally entered into force on Friday November 4, 2016 marking an important day for the Global Community and the planet. The Paris Agreement is important because it sets a transparency framework of what needs to be done in the coming decades to deal with Climate Change and because countries can now be held accountable for their impact on the environment. But still, it is not enough alone to solve the problem.

Climate Change will once again become the global focus next week as countries gather in Marrakech for COP22 (the UN Climate Body’s 22nd Conference of the Parties) to discuss the actions that need to be implemented and the responsibilities that must be taken by different parties.

Climate Change is no doubt the most pressing matter surrounding our environment. Scientists have been screaming about it for years and years, and somehow we’ve managed to shrug it off. But now people are finally listening and they have finally started to realize how badly it is affecting us. The question is, will we do anything to turn back the wheel and save our planet?

If you haven’t watched Before the Flood yet, we recommend that you do while it is still available to watch for free on the Geographic National Channel. 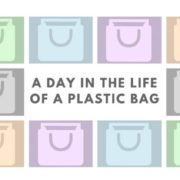 A Day in the Life of a Plastic Bag 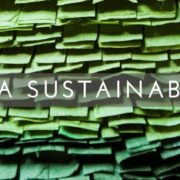 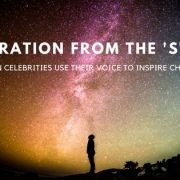 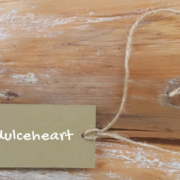 The Beauty of Having a Dulce Heart 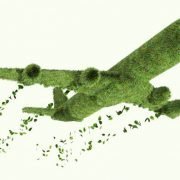 They Say Travel 'Light', We Say Travel 'Sustainably'
The Dulce Salerno Cycle: Sustainability every step of the way

A Glimpse into the Stories behind Dulce Salerno’s Art 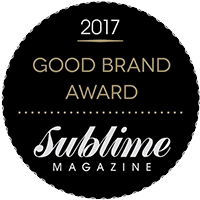